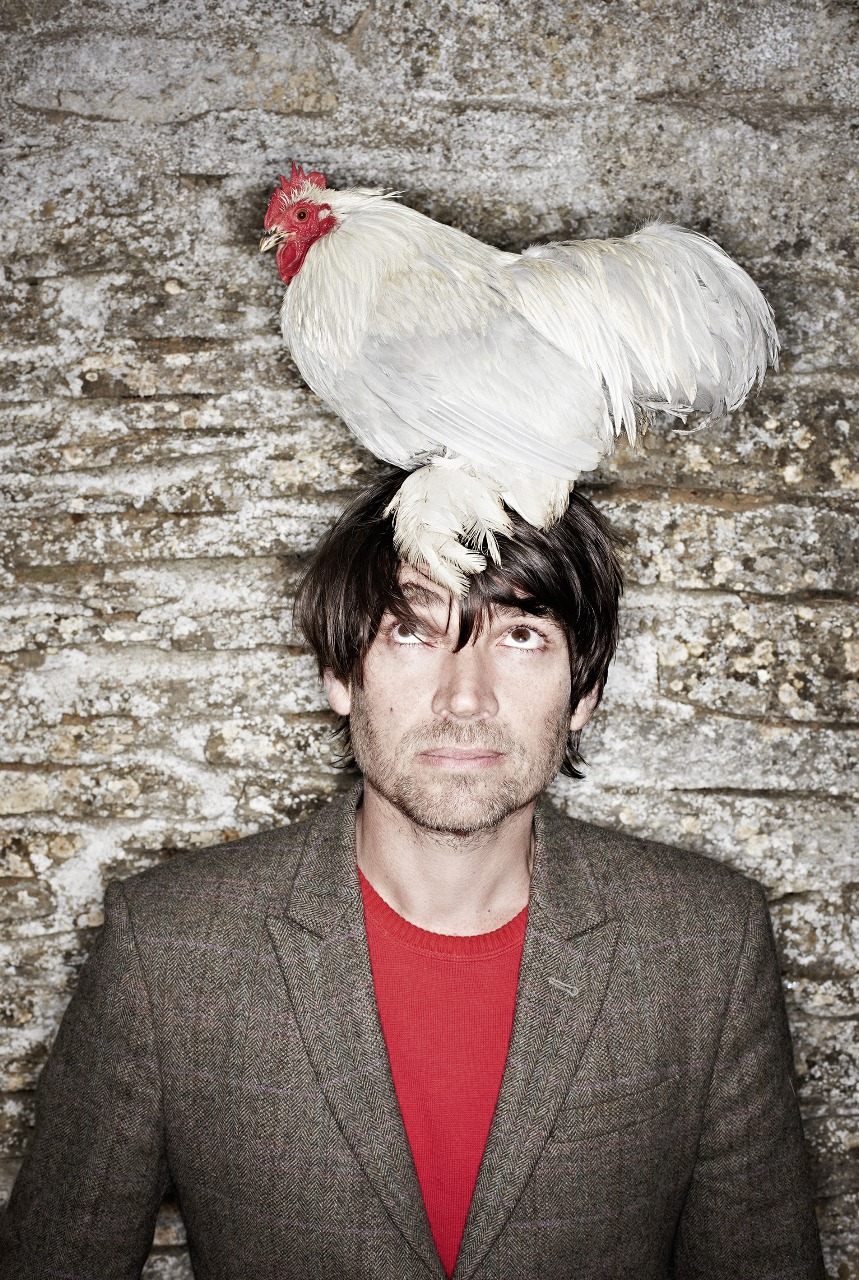 was born in Bournemouth, Dorset in 1968.

Alex first picked up the bass in 1984 and after meeting Graham Coxon at Goldsmiths College, became the bassist in Blur alongside Graham, Dave Rowntree and Damon Albarn when the band formed in 1988.

Blur went on to become one of the most successful and influential British bands of recent years. The band’s eight studio albums all topped the charts in the UK, generating numerous hit singles along the way including Country House, Song 2 and Beetlebum. Blur’s 2015 return with the critically acclaimed #1 album The Magic Whip saw the band enjoy the widest international chart success of their career ahead of a sold-out world tour and a triumphant hometown show in London’s Hyde Park.

Alex James has also worked as a songwriter and producer with artists including Marianne Faithfull, Florence & The Machine, Joe Strummer, KT Tunstall, Sophie Ellis-Bextor, Bernard Sumner and Kevin Rowland, as well Stephen Duffy on Me Me Me and Fat Les on the massive 1998 hit Vindaloo.

A prolific writer and author, Alex has published two books. A Bit Of A Blur (2007) is the first instalment of his memoir with the second volume All Cheeses Great And Small published in 2011. Alex is contributing food editor for The Sun’s weekly magazine Fabulous and has written regular columns in The Spectator, The Observer, The Independent and Q Magazine. ‘Mucking In’ – his weekly daydreams on farm and family life ran in the Sunday Telegraph for eight years.

Alex’s broadcasting credits include Radio 4’s On Your Farm; ten years plus as a radio host with Classic FM; two seasons of globally syndicated food TV series Recipes That Rock (2014); and the award-winning documentary Slowing Down Fast Fashion (2016).

Alex’s passion for cheese is well-documented and his range of award-winning cheeses include Blue Monday, Bleu, Concorde, The Universal, Wowda and Planet Claire. A new continental cheese range is available now at Ocado, and also coming to the market later this year, an accompanying tipple called Britpop.

Alex has hosted the food and music festival The Big Feastival at home on his farm every August since 2011. Last year saw the event hit an all-time high with a record-breaking crowd of 25,000 enjoying appearances from Basement Jaxx, Clean Bandit, Paloma Faith, Marco Pierre White, Raymond Blanc and Pierre Koffman, among others.

Alex James is married and lives on a farm in Oxfordshire with his wife and five children.